7 Years of Change – One Warranty 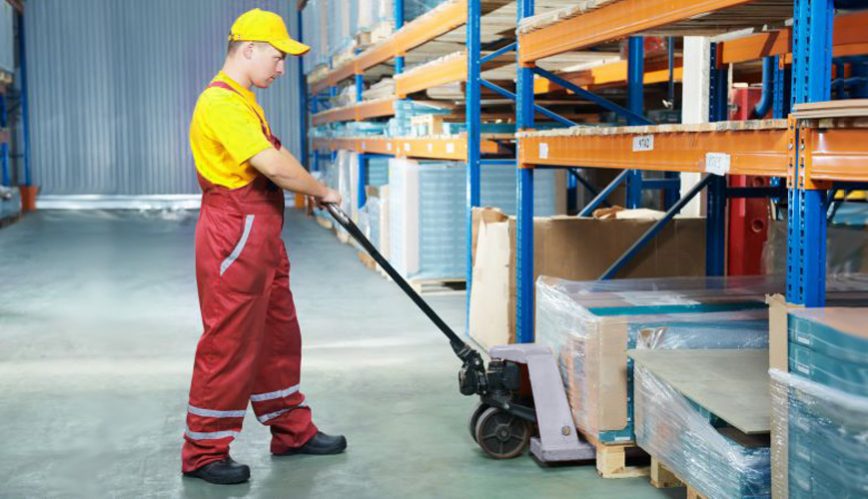 What does a warranty say about a manufacturer’s faith in its products?  At Stärke, we believe a well-backed warranty provides a strong indication about the quality of our equipment and the strength of our commitment to customers and dealers alike.  Without this commitment, we wouldn’t offer an industry-leading, 7 year warranty on our manual pallet jacks.  This is something we do without concern for lost revenues or profits.

Just to illustrate this point, I would like you to think back and consider all that’s occurred over the past 7 years, beginning with the year 2009.  What was going on in the world?  What were we watching in movie theaters?  What was happening on television?  What music were we listening to?

If you’re having difficulty remembering, let’s consider a few points:

As you can see, a lot can happen and change over a 7 year period.  So, if you’re in need of a manual pallet jack, choose a Stärke, where you’ll find that some things never change.  The holds true for all of our equipment, where our warranties stand above the competition.